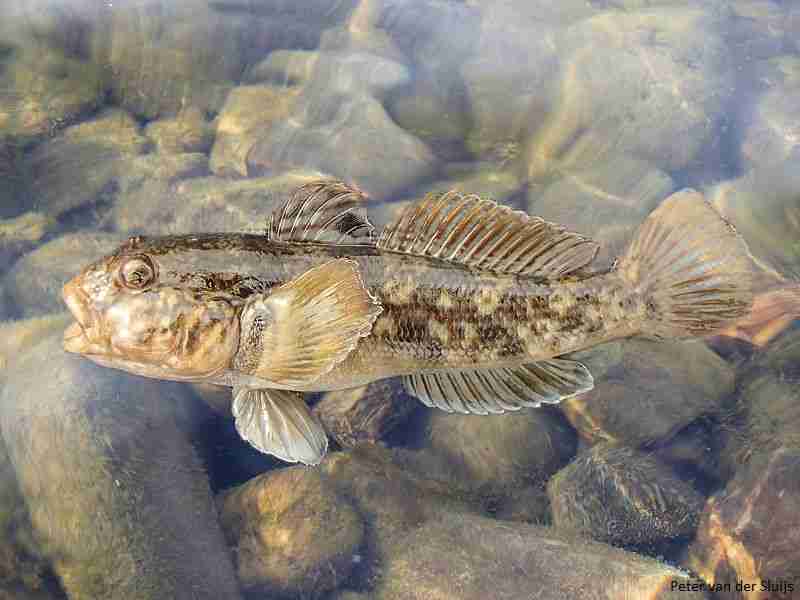 Last summer, Lindsay Charlop got an alert. The round goby, an invasive fish originally from Central Eurasia, had been found not too far from the Hudson River Reserve—after making its way from the Great Lakes, across the Erie Canal, and down the Mohawk River. That might sound like an incredible journey, but many researchers on the Hudson River knew it was inevitable, and Charlop knew that other species would soon follow. That’s why the Reserve formed the Hudson River Aquatic Invasive Species Task Force.

“The round goby is an aggressive bully with a diverse diet that reproduces quickly, making it a prolific invasive species that can wreak havoc on delicate ecosystems, like we have on the Hudson,”  explains Charlop, the Estuary Training Program Coordinator at the Reserve. “The River provides valuable habitat and migration pathways for native species across the Northeast and beyond, as well as a plethora of ecosystem services for human communities. We don’t know how the round goby will change these dynamics, but researchers across the state are working hard to study the impact of the round goby in this new watershed.”

The task force aims to bring state, nonprofit, and community partners together to coordinate invasive species monitoring and control across the Hudson River and its tributaries. Through improved communication and collaboration partners can make sure that their resources are being used efficiently to monitor and manage sites that have been prioritized because of the particular habitat and species there.

The task force officially kicked off last November and will initially focus on the Estuary, expanding to other areas of the river and watershed over time. They are developing a list of priority species and sites to determine monitoring strategies and are hosting a webinar series. Recording and details for the next webinar on October 11th are available on their website, where you can also learn more about the impressive work happening in real time.